A First-Timer’s Guide to the NYC Skyline 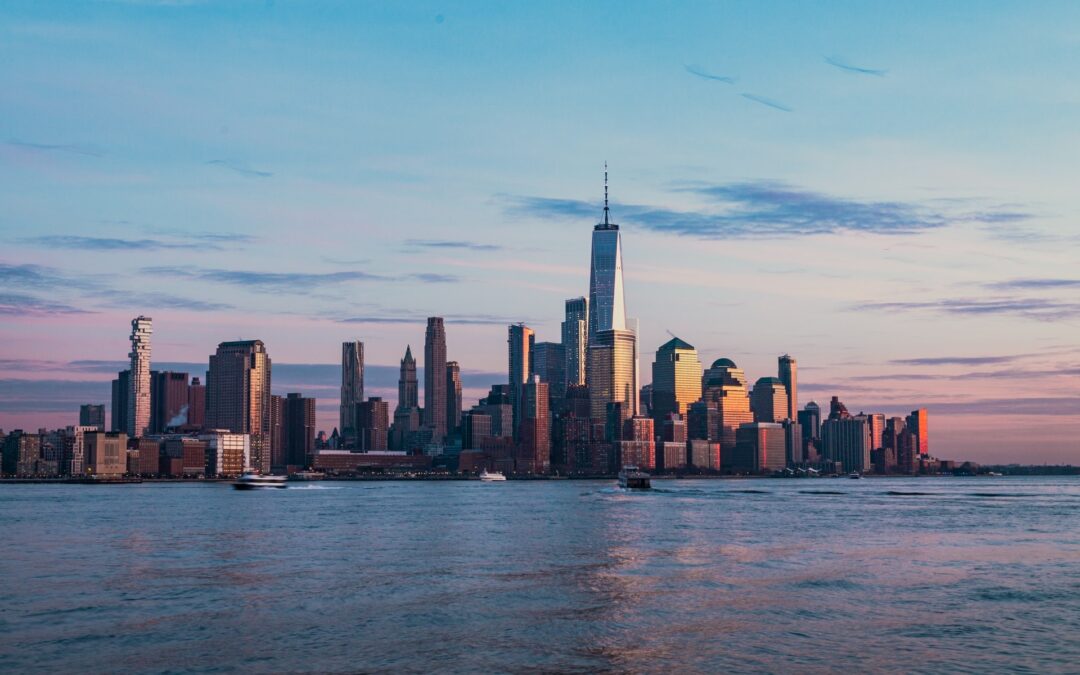 The skyscrapers of New York have long loomed over the city. Even those who haven’t been to NYC can tell the city apart from others by looking at its distinctive skyline. At more than 1,000 feet tall, the Empire State Building and Chrysler Building helped define New York City’s skyline for decades. However, there has been a significant shift in New York City’s skyline during the previous decade.

Here are some of the city’s most recognizable skyscrapers.

The Empire State Building is widely regarded as one of the country’s most recognizable landmarks in terms of American architecture. With its 1,454-foot height, it has been recognized as a modern wonder. The Empire State Building’s construction took place from 1930 to 1931 and it was the world’s tallest building from its completion up until 1970. Currently, it is ranked 22nd in terms of height worldwide, 4th in the United States and 2nd in New York City. The building has observation decks in the 86th and 102nd floors providing tourists a 360-degree view of the city. 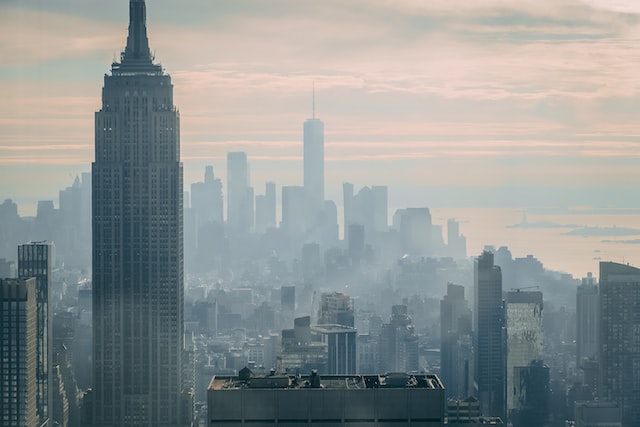 Located in lower Manhattan, One World Trade Center is currently the tallest skyscraper in the Western Hemisphere and the sixth-tallest in the world. The building stands at 1,776 ft. (540 m) tall and was initially dubbed the Freedom Tower. One World Trade Center was erected at the location of the World Trade Center that was brought down in the September 11 terrorist attacks. The observation deck, located on the 100th and 102nd floors, is open to the public and provides views of the city’s iconic landmarks.

This structure, which contains 72 floors and is also known as the Trump Building, was formerly known as the Bank of Manhattan Building. This neo-Gothic skyscraper is found on Wall Street between William and Nassau Streets. This prestigious property boasts 1.3 million sq. ft. of the newest and highest quality office space and offers floor plans ranging in size from 6,000 sq. ft. to 38,000 sq. ft., all of which come with breath-taking views. At 927 ft. (283m), 40 Wall Street was momentarily the world’s tallest building when it was inaugurated in April 1930. Currently, the building rank 123rd in the list of tallest buildings in the world, 25th in the US and 10th in New York City.

The Chrysler Building is widely regarded as New York’s most aesthetically pleasing skyscraper due to its ornate lobby, which features dark wood and white marble and is decorated to resemble a beaming sunburst. This stunning example of Art Deco architecture, located on the eastern edge of the city, reaches a height of 1,046 feet (318.9 m). Being New York City’s 4th highest skyscraper, Chrysler Building is the 55th tallest building in the world and the 8th tallest in the United States. It held the title of the world’s tallest structure for 11 months when the Empire State Building overtook it in 1931. 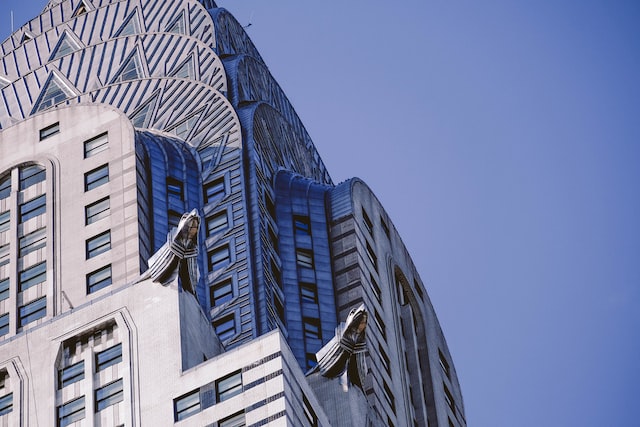 Facing the adjacent Madison Square Park, Metropolitan Life Tower (MetLife Tower) is a 50-storey skyscraper reaching a height of 700 ft. (213 m). It is located on the northeast corner of Fifth Avenue and Broadway at 23rd Street. Clocks adorn the tower’s four sides, making it a local icon.

Woolworth Building is a 57-storey, 792 ft. (241 m) tall building best known for its incredibly ornate entrance hall. The skyscraper currently ranks as the 53rd tallest building in the US and 20th in New York City. The tower held the world’s tallest building crown after its completion in 1913 to 1930.

This skyscraper that rises to a height of 850 ft. (259.1m) with 70 floors is widely known by fans of NBC Studios shows and movies. Construction of the 30 Rockefeller Center was done in 1933. The skyscraper has 2.9 million square ft. of office space. Apart from being the main headquarters of NBCUniversal, it is also the HQ of General Electric (GE). 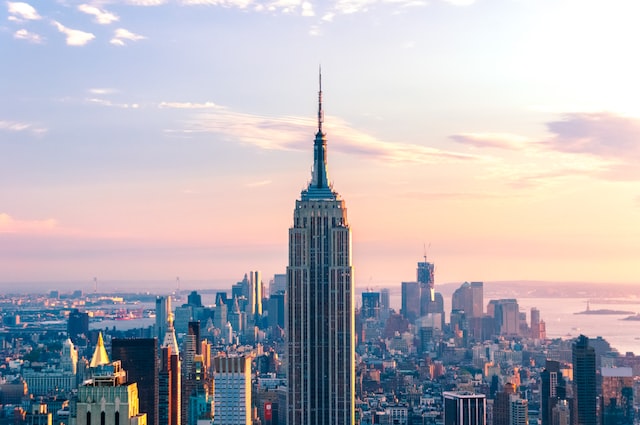 The Flatiron Building’s triangle site on Broadway and 5th Avenue is a sight to behold, thanks to its unusual design. The 21-storey iconic building stands at 285 ft. (86.9m). The building derives its name from its shape, which resembles a clothes iron. Construction of the building was completed in June 1902.

It’s impossible to talk about New York’s most recognizable buildings without mentioning the Statue of Liberty, one of the city’s most recognizable landmarks, even though it’s not a skyscraper. The Statue of Liberty looms above the Upper Bay at the entrance to New York Harbor from Liberty Island. This statue was erected as a symbol of freedom and democracy. At 305 feet high, this national monument is the tallest in the United States.