Have an Amazing Time in Maryland 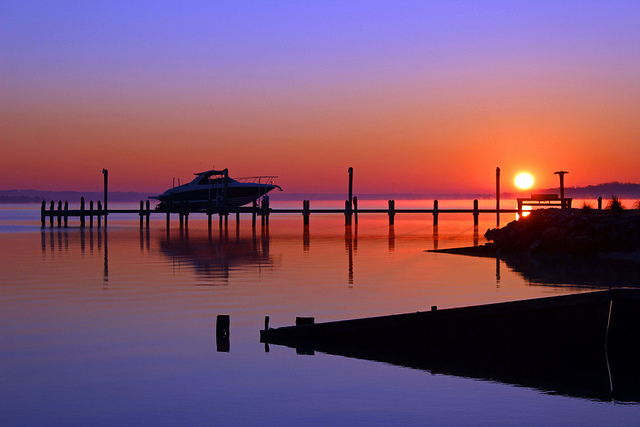 Most people, when they decide to visit the United States, only really think about going to the popular tourist destinations like New York, Las Vegas and Florida. Although they are all fantastic places to spend time in, it means that travellers miss out on some of the ‘hidden’ gems the country has to offer. Maryland is a case in point. Less well-known than other states like Florida and California, the small state of Maryland, which sits on the shore of the Chesapeake Bay, is nevertheless home to some fantastic things to do and see. Here are some of them: 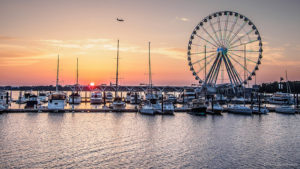 Maryland’s National Harbor is just a short car ride from Washington DC on the pretty Potomac River. It is home to a vast array of boutiques, shops, restaurants and places to stay, but its biggest draw has to be the Captain Wheel – a huge 180-foot Ferris wheel consisting of no less than 42 gondolas, all of which are climate-controlled for perfect comfort. From the top, you can see the Potomac River in all its glory and even get a glimpse of the White House! It’s a great place to spend a day or two with the family. 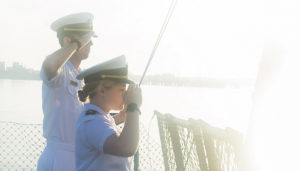 If you’re looking for something a little different to do on your trip to the U.S., visiting the U.S. Naval Academy, which is located in the Annapolis area, is a good choice. The Academy is open all year round, and visitors can take guided tours of the college and Visitor Center, where they can find out exactly what it would be like to be an officer in the navy. While you’re in Annapolis, you should definitely stay at The Annapolis Inn, which is one of the most quaint and comfortable places to stay in the whole state. Visiting the picturesque Quiet Waters Park is also a good call if you’re looking for a pretty, tranquil place to spend some time. 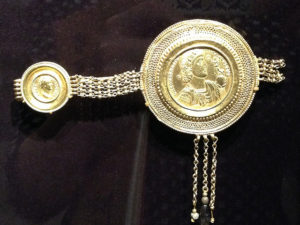 The Walters Art Museum in Baltimore has been around since 1934 when it was set up with the aim of allowing the public to see the vast array of sculptures and works of art collected by the prominent Walters family in the 1800s. Since then, the museum has continued to collect new treasures from all over the world. Their collection of ancient Egyptian sculptures, some of which weigh in at over 3000 pounds are particularly worth seeing, as is their art nouveau jewellery collection, but you won’t be disappointed by any of the items on display there! 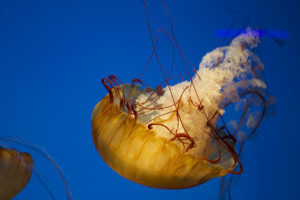 If you love animals, and you have a particular interest in aquatic species, you will be quite simply blown away by a visit to the National Aquarium which is located on the Chesapeake Bay. The award-winning aquarium is home to over 17,000 specimens and around 750 different species and has set itself the task of inspiring conservation of aquatic animals across the globe. Some of the species you can expect to see include bottlenose dolphins, crocodiles and even a few very ferocious barramundi! You can also see kookaburras. This is one attraction that is great fun for all the family. 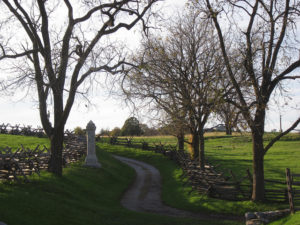 The Antietam National Battlefield commemorates the civil war battle which took place on 17th September 1862. Leaving 23 thousand soldiers dead, it is the bloodiest one day battle in American history. You can visit the battle site as well as the Antietam National Military Cemetery where 5,000 Union soldiers from the Battle of Antietam, as well as veterans of World War I, World War II, the Spanish-American War, and the Korean War are buried. In addition you can visit a museum and a visitor centre giving you more information on the battle and the civil war. 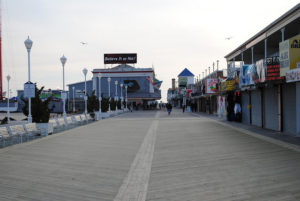 Walk the 2.5 mile boardwalk along the sea front in Ocean City, Maryland. Lined with shops, amusements, restaurants, hotels and bars, there are many places to take a break and breathe in the ocean air. Or for those who just want to sit and people watch, the boardwalk is lined with benches facing out to sea and inland. It boasts the oldest carousel in the United States and a U.S. Coast Guard lighthouse. 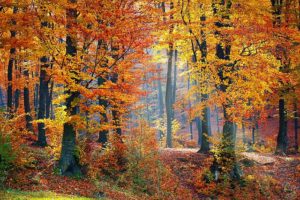 Known for its huge boulders, Rocks State Park also hosts forests, streams and waterfalls. Its main attraction is the King and Queen Seat. This huge rock outcrop was a traditional ceremonial gathering place of the Susquehannock Natives. Covering approx 855 acres, there is a huge area to explore. There are many activities like hiking, canoeing, rock climbing and fishing. You will also find the remains of the Maryland and Pennsylvania Railroad.

Go to the top of the world 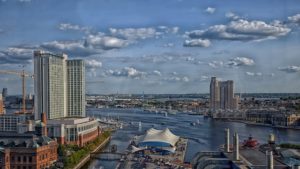 And lastly, and one not to be missed, check out the Top of the World. This is a 27th floor observation level in Baltimore’s World Trade Center which is the highest pentagonal building in the world. You can get great 360 degree view over downtown Baltimore, the Inner Harbor, and Chesapeake Bay. There are information boards giving historical background to the sights and exactly what you are seeing. Additionally a 9/11 memorial wall has been constructed which gives information about the events on this tragic day.

Have you ever visited the state of Maryland? What were your top attractions there?