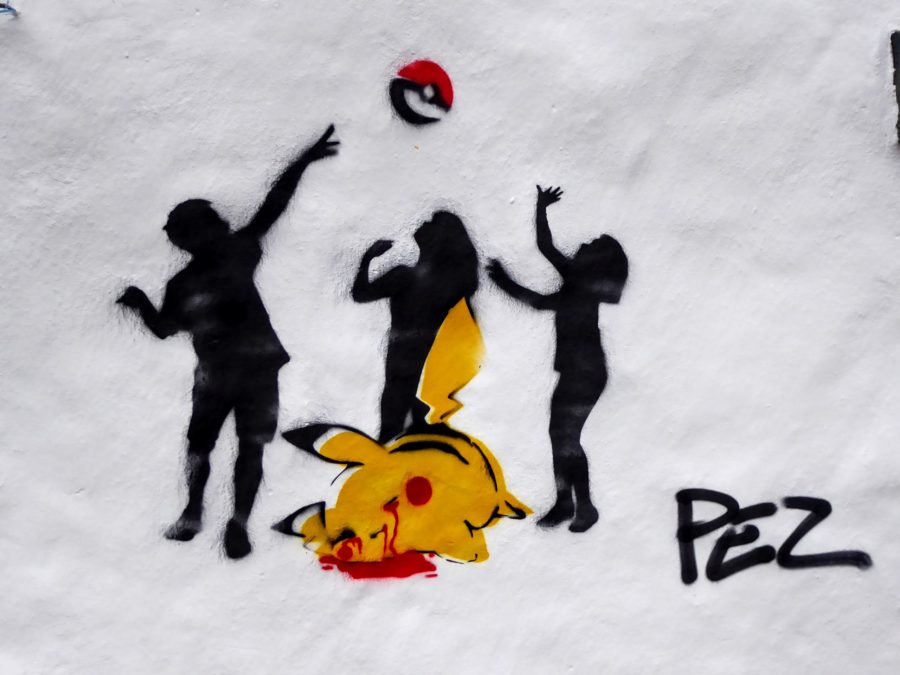 I have never really understood the craze of Pokemon Go. As my path has never crossed with a Pokemon-goer, it has never mattered to me that much.

Imagine my surprise whilst in the beautiful Frogner Park in Oslo. It happened whilst I was looking at the amazing but slightly strange sculptures in the park when our paths collided! 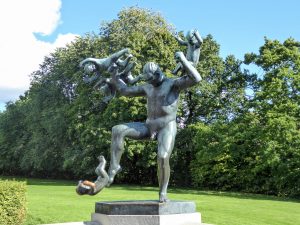 There were at least 50-60 people with their heads deep in their phone and standing within the frames of tourist’s photos. They were using their power packs to charge their phones for a game rather than to take photos of lasting memories. 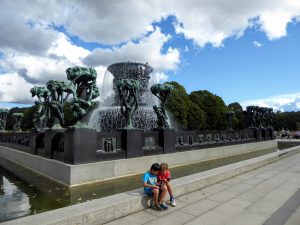 I felt it ruined the atmosphere of touristic places but could I be wrong? So, once leaving Norway I did a little online research on Pokemon Go. Was I missing something? Is there something about the Pokemon Go craze that I failed to get a good grasp of? 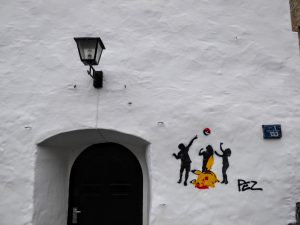 Interestingly, during my research, I discovered that places use Pokemon Go to bring people to their city. It attracts Pokemon tourists. Perhaps, Pokemon were helping tourist boards.

I thought further. Once I was a child uninterested in culture, as well. I had been dragged around, sulking, by my parents. I am pretty sure that I would have benefited from an incentive of cartoon characters. 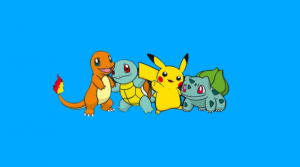 So either love it or hate it. Pokemon Go is here to stay . . . until the next craze kicks in.

What are your thoughts on Pokemon Go? Do you think it’s a good thing for tourism? Comment below and don’t forget to sign up to fortnightly emails (It’s free) for travel tips, inspiring trips and other posts like this one.