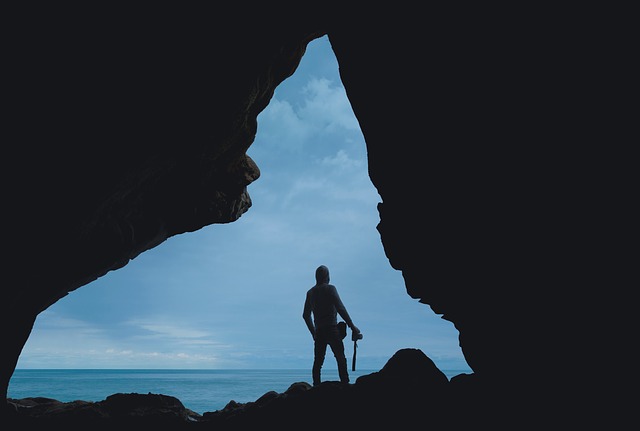 (The following is a guest post by Anthony Briggs, from Tuki Retreat)

The adventure traveller is not one to settle for the usual activities when it comes to travelling to different places around the world. If you happen to be one such thrill seeker who is looking for something to do during your travels that not a lot of people have done yet, then visiting a cave is precisely the kind of activity you’re looking for. 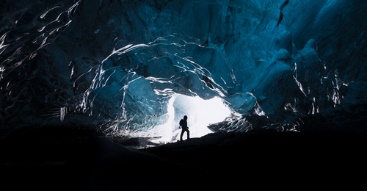 Why Visit a Cave?

If ever any casual traveller you know asks you why in the world would you want to exert a considerable amount of effort just go to some hollow opening on the earth, here are a couple of reasons why visiting a cave is something anyone should try to do at least once in their life: 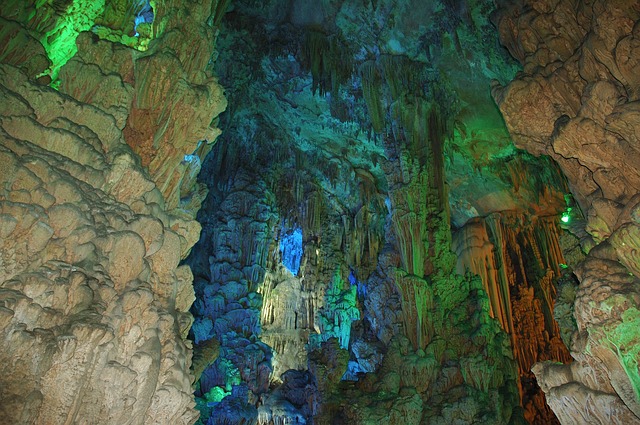 Some Friendly Reminders before Going inside a Cave

As with all other travel activities, you should do your research prior to visiting a cave.

Make your adventure time a lot more worth it by adding these stunning caves to your bucket list: 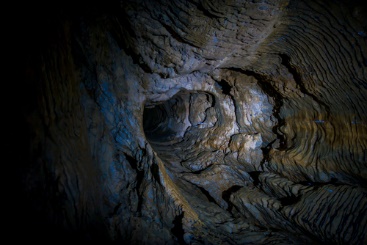 Located in New Zealand’s southern Waikato region, the Waitomo Glowworm Caves is home to an endemic species of glowworm that goes by the scientific name Arachnocampa luminosa. 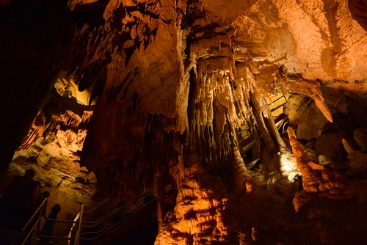 The U.S. state of Kentucky is home to the longest cave system in the world, the Mammoth Cave National Park. 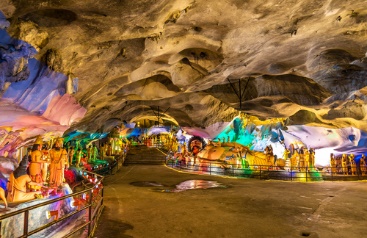 If you happen to find yourself travelling around Malaysia, going on a day trip to the Batu Caves is a must. 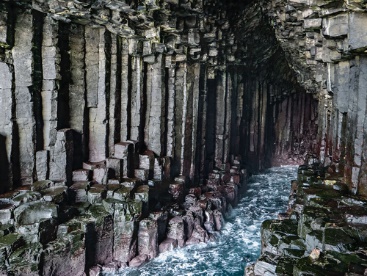 The uninhabited island of Staffa in Scotland is home to Fingal’s Cave, a sea cave widely known for its cathedral-like natural acoustics.

These are just a few of the most stunning caves in the world that would make you want to add cave hopping to your bucket list. It is undoubtedly an exciting travel activity that will spell adventure all over. Have fun out there and keep safe!

What caving experiences have you had? Would you like to have a go at caving? Comment below.

Anthony Briggs has worked with some of the major hotel chains in the world. He currently works for Tuki Retreat. He enjoys working in the hospitality industry and is dedicated to providing clients with the best accommodation experience available.