Micro-Budget Travel: The Case For Luxury 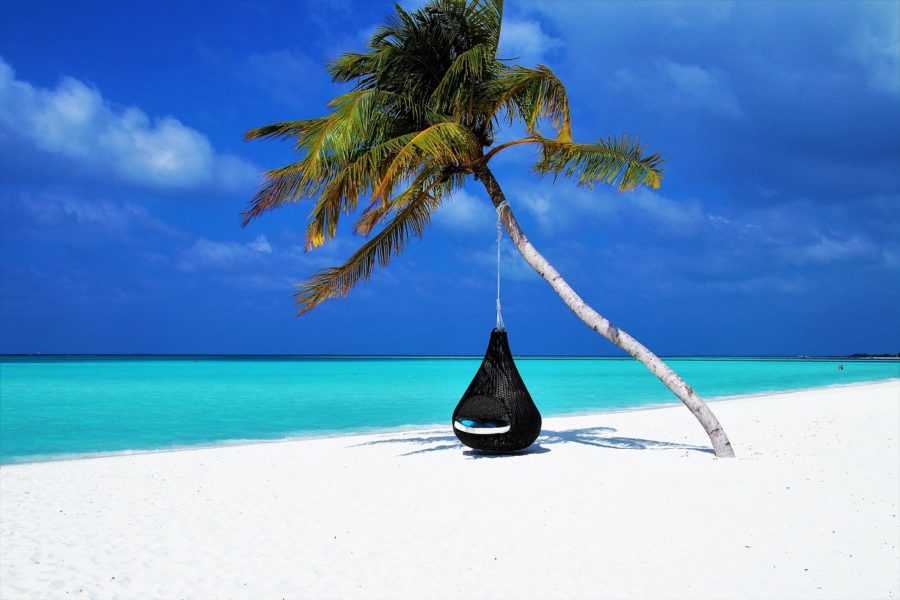 Okay, so don’t judge too harshly. Don’t worry – I’m not one of those flashpacking types! Neither am I the sort of girl who would rather do one month of luxury travel instead of six months “slumming” it in various countries. Quite simply, no traveller has lived until they have spent a night in an Indian sleeper! All the same, I don’t enjoy calling people for the way they like to experience new things. At least they are getting out of England and seeing the world. If anything, I see their point of view. So, even with the nagging fear I’ll get excommunicated by the community, here’s my case for a bit of R&R.

Break From The Monotony

Spend 12 months away from home and we all say the same thing. “God, it was unbelievable and I can’t wait to do it again!” I’m not lying when these words spew out of my mouth; I’m one-hundred percent genuine. However, it does gloss over the fact that my fellow travellers and I were seconds away from a breakdown at times. Backpacking is hard graft, especially when we have to live out of a rucksack and eat rice and noodles seven days a week. Sometimes, booking villas in Antibes give a person the boost they need to continue. For me, it’s a small price to pay.

Sleeper buses and trains are cheap but by no means quick. The ones I have encountered took anywhere between 8 to 24 hours. And, the minimum isn’t exactly express; it only seems that way when it’s not the UK! Thankfully, I’ve had plenty of time to bum around various countries and take in the culture, and I’m completely grateful. However, I understand that others have commitments which impact their holiday. So, flying instead of using public transport is the only option if it saves time.

Show Me The Money, Jerry

Cuba Gooding JR famously uttered the words in the cult classic film, Jerry Maguire. I guarantee that when he did it, he didn’t think a woman from the North-west would include it on her blog! The reason it gets a name check is that money is essential for a long trip. Without it, it’s game over, start again, and back home to the 9-5. Usually, the aforementioned transport is cheaper than a “luxurious” flight, but it isn’t always the case. In the USA, for example, the Greyhound is as costly as a United Airlines ticket. Saving money and time is a no-brainer regardless of how it looks.

I like to travel for many reasons, but seeing things I can’t at home is up there. Think of the wonders of the world – Taj Mahal, Niagara Falls, Machu Picchu – and they’re all thousands of miles away. When a traveller gets a chance to see them, then, he or she should grab it with both hands in my opinion. Obviously, they are not cheap. In fact, trips like these will set a person back a few quid. Still, it’s a once-in-a-lifetime opportunity.

Please get in touch and tell me whether you agree or disagree.

Don’t forget to subscribe to my blog (It’s free!) to keep updated each fortnight with what I am doing and for more posts like this one.