I Was Robbed in Berlin – How to prevent it from happening to you! 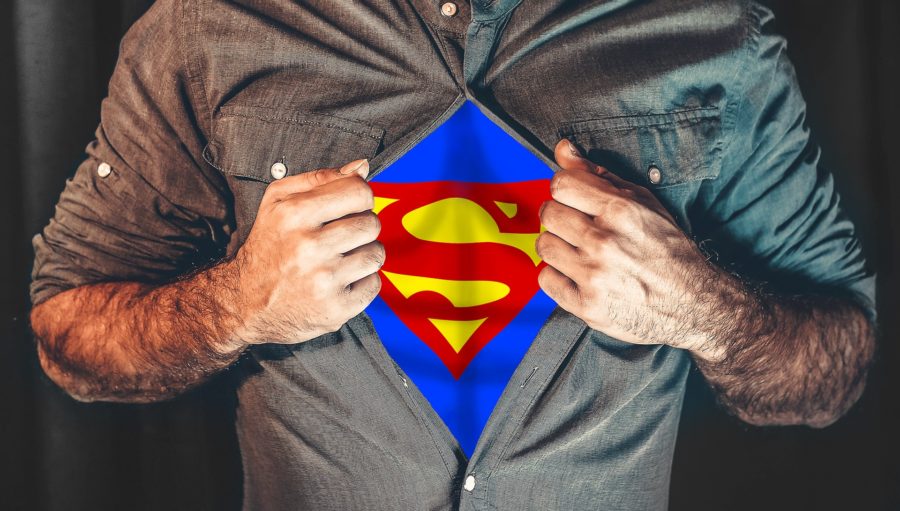 You know when you have that feeling that something isn’t quite right. It wasn’t anything that the man had done apart from the fact there was an empty platform and he was standing rather close. I even made eye contact with him and gripped my phone tighter. Perhaps I knew he was going to rob me. And the inevitable happened – I was robbed in Berlin!

I was in Berlin and I was arranging to meet my friend I had made on Couchsurfing. I was catching up with a few emails and making use of the station’s free Wifi. After a while, my gripped relaxed a little. Perhaps, I had misjudged him, then ‘bam!’, my phone had been snatched and off the thief went.

Now I am the type of person that will stand up for people’s human rights. Mine had been breached I am sure of it. I’m sure there is something there that I should be able to use my brand new phone which I loved whilst waiting for a friend without it being removed from my possession.

After I was robbed in Berlin, up I jumped and off I ran, after this phone stealing scum!

After tripping on the stairs out of the U-bahn station, he had made progress away from me. But what he wasn’t aware of is that I do not give up easily and also, I actually had my running shoes on. 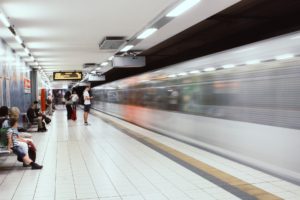 So as he ran down the road, he had a girl running behind him yelling at the top of her voice in English to all the German people around “stop him, he has my phone”.

The phone stealing scumbag obviously hasn’t been chased that far before or even chased at all and was starting to flag. Note to self: If I am ever going to stop blogging and take this type of job then I need to remain fit just in case I am chased by a victim.

By the time I had managed to almost catch him up, a wave of concern washed over me. What am I going to do if I catch him? We are the same size, both on the lean side. Am I stronger than him? Do I have super power that enables me to tackle someone that is not going to give up his prize easily . . . .No! I loved my phone but not so much to risk my safety. 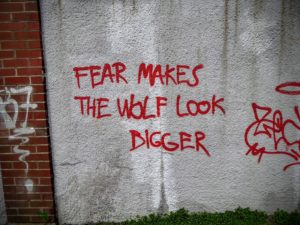 Looking for ways to stay safe as a female whilst travelling? Check out this post.

Then out of nowhere stepped Mr Super Stranger. from a sandwich shop. Hearing my shouts, he was wondering what was happening and as soon as he understood my rather broad northern English accent, he took chase. At this point the thief was probably realising that it wasn’t going too well and turned round and handed the phone back to Mr Super Stranger and ran off. 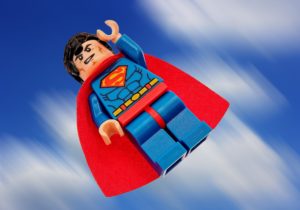 Out of breath and feeling like the fantastic gazpacho soup I had for lunch was going to come back up, I managed to thank Mr Super Stranger and make my way back to the station. People stopped me, applauding my sheer brass and were astonished I got my phone back. Even at the station, people had missed the next train to see the outcome. 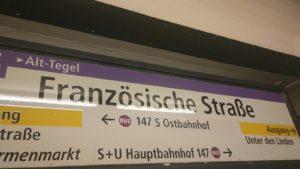 So what did I learn after I was robbed in Berlin:

1/ If you sense something isn’t right then stop the situation. I should have put my phone away. I felt something was wrong and ignored it. My intuition is rarely wrong. But it was in this case that resulted in me being robbed in Berlin.

2/ Never give up. I tripped on the steps out of the Metro station and thought about stopping, but I didn’t.

3/ Trust that someone will help you. I shouted at people to stop him and the kind gentleman did so. Would I have got my phone back if he hadn’t chased him too. . . who knows so thank you Mr Stranger.

4/ Stand up to those doing wrong but in a safe way. I was seen as an easy target. Perhaps as a female. Other people were on their phones in the station but he chose me. Yes I chased him but as a female, what would I do if I caught him? My hope is that he would drop the phone when I caught up to him. However, instead to give him some credit; he was kind enough to hand it over, not risking breaking it by dropping it. I don’t think running along side him and politely asking for it back would have worked. It needed a second person’s intervention.

5/ If you have an overwhelming urge to wear your running shoes then do. I have worn my sandals everyday for a long time. This day I didn’t. It helped me make up for the time I lost from tripping up and is the only reason I kept up after I was robbed in Berlin.

I was pleased to have got my phone back, however it did make me slightly paranoid. I really do not want this incident to affect how I view the world as I have always been so relaxed. You can read this for tips to help prevent getting robbed while travelling abroad.

Have you ever had anything stolen when travelling? Have you any tips on how to stay safe? Don’t forget to subscribe to my blog (It’s free) to keep up to date with my travels as receive more posts like this one.